This long war between mediaeval England and France (1337–1453) is relevant to Britain’s fluctuating relationship with continental Europe and touches on sensitive issues, such as shifting national identities and migration in an age of Brexit and the growing influence of the far right. Its continued significance is made clear by looking at how later generations of nationalist writers in England and France have shaped the identities of both countries with references to victories over their ancient enemy – 'the other'. For example, when a theatre or film audience in Britain views Shakespeare’s Henry V, they see the Hundred Years’ war replayed through the prism of his victory at Agincourt, while the French still commemorate their soldier-saint Joan of Arc as a liberator. Yet neither side chooses to remember much about their own defeats. 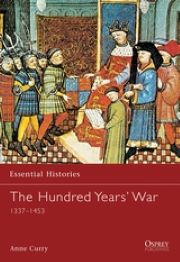 This survey of the Hundred Years' War by the eminent mediaeval historian Dr Anne Curry gives an excellent outline of the conflict. It charts the war in clear detail, from its origins – Edward III of England’s claim to the throne of France in 1337 – to its end – the final expulsion of the English from Gascony after the battle of Chatillon in 1453. The book reveals much about the changing nature of warfare and the effects of the conflict across the generations. It is helpful in establishing the chronology of the war, particularly how it was punctuated by years of intermittent peace treaties and truces, making clear that 'the Hundred Years' War' was a term imposed by historians long after the time.
Find this book

The English national myth of the Hundred Years' War 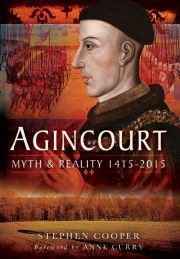 This thoroughly researched book shows clearly how one English victory over the French (at Agincourt in 1415) turned Henry IV of England into a national icon over the centuries. It is also invaluable for understanding how the French viewed this disastrous defeat, known as Azincourt, at the time and how it has been remembered (if at all) in French national historiography. In turn, the example of this single battle and its victor also sheds light on how the Hundred Years' War as a whole has helped to shape English and French national identities in both countries.

The French national myth of the Hundred Years' War 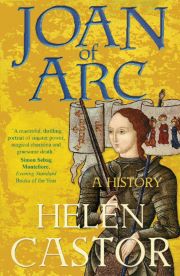 Joan of Arc: A History

This gripping biography of the teenage warrior, who led an army to a significant victory against the English, is a counterpoint to Cooper's book on Henry IV and Agincourt. It demonstrates both the contested nature of French nationality in France during the Hundred Years' War and Joan's role in the development of differing perceptions of French nationality over the centuries since her death. 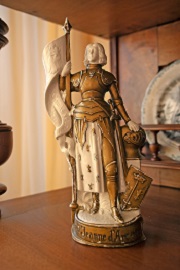 The Hundred Years War was not just a political one, but it also questioned the French and English identity. This video explores why this happened.
Watch this clip 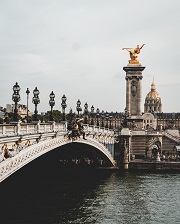 Chivalry and Betrayal: The Hundred Years War - Beginnings of the hundred years war

A look at the events which led to the Hundred Years War.
Watch this clip 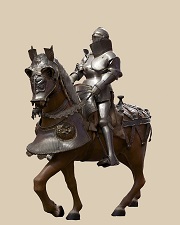 Knights fighting in the Hundred Years War had very specific rules they had to adhere to, regardless of what side they belonged to. This clip examines the manuscripts these rules can be found in.
Watch this clip 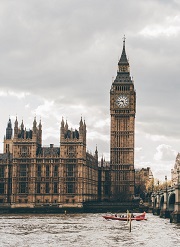 Architecture was one of the aspects which the British used to establish their own identity and emancipate from the French influence. This clip shows practical examples of English Gothic buildings.
Watch this clip