Gender bias in the police investigation of the ‘Whitechapel murders’

Typically, the Whitechapel murders are presented as a series of infamously lurid, unsolved crimes committed against women by a man (or men). The resources given here offer the basis of an alternative line of enquiry – whether, in fact, ‘the Ripper’ could have been a woman – and, in the process, pose the question of whether gender bias played a role in the Metropolitan Police’s failure to apprehend the culprit. For example, was vital evidence overlooked at the time just because the investigators didn’t think a woman was capable of such a crime? (You may also want to explore the more recent focus of interest on the victims and their circumstances, rather than giving the perpetrator centre stage.)

Jill the Ripper: A starting point 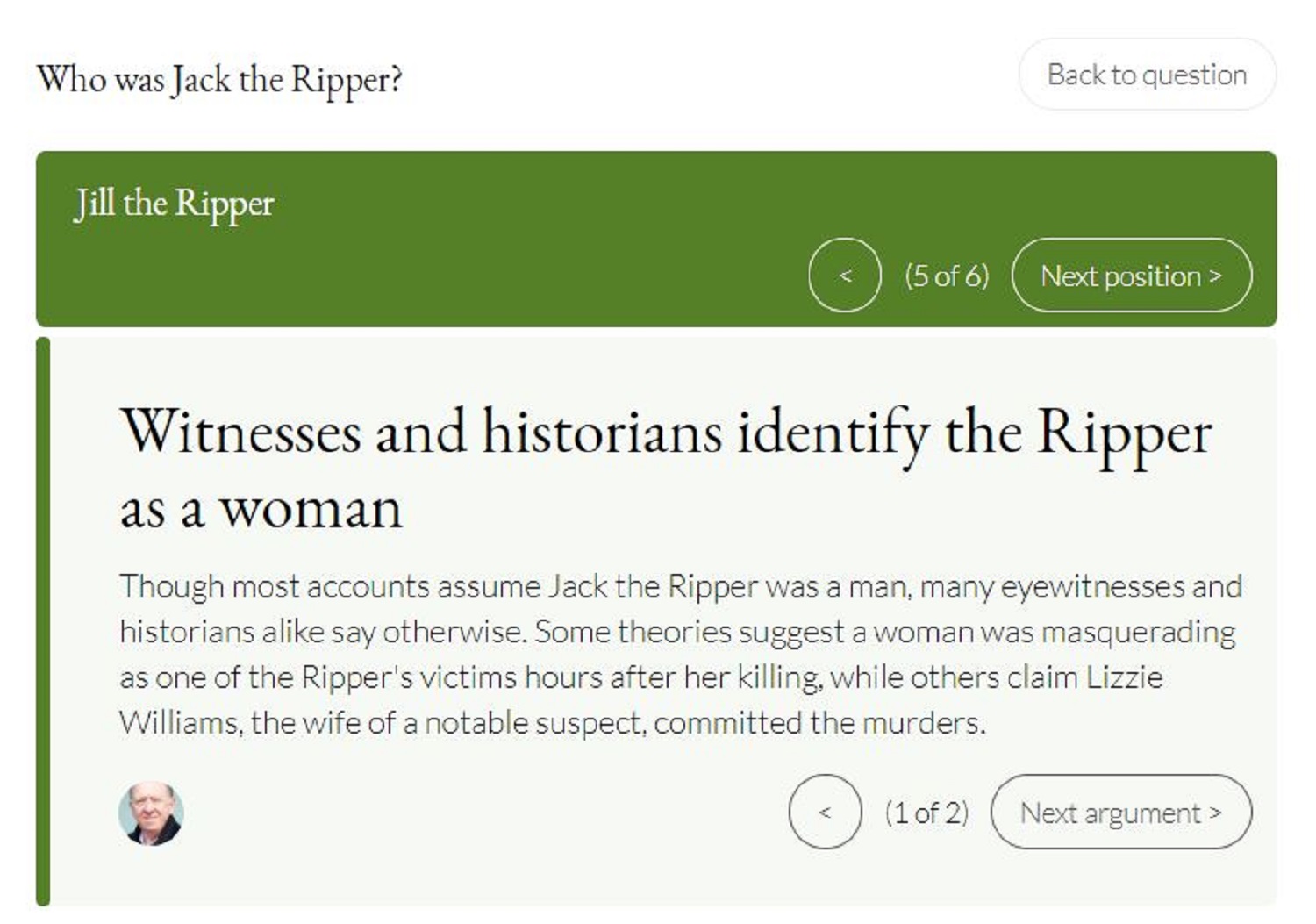 Jill the Ripper: Witnesses and historians identify the Ripper as a woman

This excellent, interactive resource is a good entry point for this particular debate about the identity of the murderer. The interactive element is engaging, and you could build a classroom investigation around it. The resource is part of a larger inquiry into the Whitechapel murders, so you could widen its application to your other teaching on the topic.
Access this resource 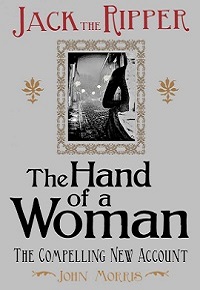 Jack the Ripper: The Hand of a Woman

| This book presents the perspective that the murderer was a woman. While it is almost impossible to write anything about ‘the Ripper’ without courting some controversy, it has to be said that this work has attracted a great deal of criticism. However, together with the Live Science review of the book (see Further reading), you may find it useful as a starting point to help your students learn that History is often the subject of heated debate and interpretation.
Find this book 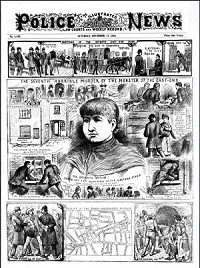 This resource is a tabloid newspaper review of Morris’s book. It is valuable in several ways: it provides a contrary opinion to the Live Science review; it is an easily digestible précis of the original book; it includes engaging and informative primary source material; it is an example of a tabloid source and popular interest in history; and it is free to access.
Access this resource 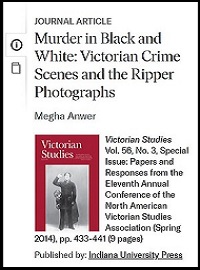 Murder in Black and White: Victorian Crime Scenes and the Ripper Photographs

This academic resource picks up on the theme of illustration introduced in The Sun’s coverage and develops the gender perspective in the study of the murders and their investigation at the time. There’s potential here to get students involved creatively: The source cites the difference in visual representations used in the 19th and 21st centuries. Could your students imagine how digital technology and changing perspectives would illustrate the murders differently to the Victorian media?
Access this resource 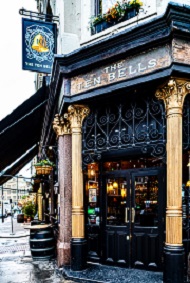 Timewatch - Jack the Ripper the gentleman

Newspapers from the time suggested that the murderer was a gentleman from the West End, who held the East End prostitutes in so little account that he killed them for fun. This clip might not be suitable for a very young audience.
Watch this clip 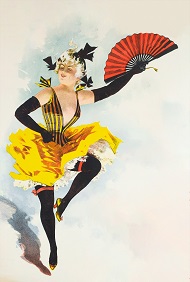 West End aristocrats used to find entertainment in the East End's music halls, and this video explains what kind of activities they engaged in.
Watch this clip 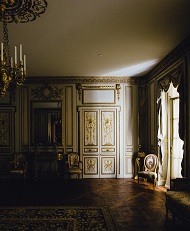 A House Through Time - Class and domestic abuse in Victorian Britain

How was abuse on women perceived by the Victorian society? This clip shows that violence against wives was not openly condemned, and therefore violence against prostitutes was even expected by the prude society Jack's victims lived in.
Watch this clip