Africa in the classical period

With the current interest in decolonising the UK curriculum, teachers are looking again at where the history curriculum touches on the continent of Africa. Previously, Africa would feature during lessons on slavery, civil rights and the British empire – with negative connotations and associations. Perhaps the only positive African narrative pupils experienced would be when they look at ancient Egypt. However, KS1–KS3 do allow for students to study the classical period, of which Africa was a central part, especially as the classical world was focused around the Mediterranean. These resources will allow pupils to look in depth at some ancient African empires and at some important African people in the classical period, in an attempt to restore some balance when discussing the continent of Africa and the importance of its history to the world.

Overview of the history of Africa in the classical era 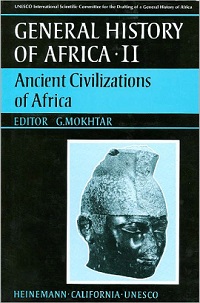 This ambitious, richly illustrated book is one of several volumes produced as a result of UNESCO’s project (begun in 1964) to remedy the widespread ignorance of Africa’s history. Many African experts have been drawn together to ‘focus on Africa’s multifaceted presence in different regions of the world and the diversity of its influences on other cultures’. Volume II covers 9,000 years of African history, extending from the end of the Neolithic era to the beginning of seventh century CE. It deals with the civilizations of the major geographical zones, focusing mainly on ancient Egypt, and could be used as the basis for research.
Find this book 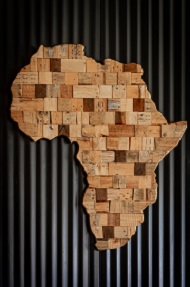 This brief, well-researched article gives an overview of seven African kingdoms that made their mark on history over a wide range of time periods and geographical areas. It could be a great starting point for further research. The article could be used together with the UNESCO resource above.
Read this article 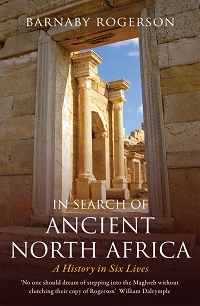 In Search of Ancient North Africa: A History in Six Lives

As history teachers, we know that using personal narratives engages pupils and helps them to connect with people from the past. This book looks at the lives of six people in the classical period in Africa, including Queen Dido, the legendary founder of Carthage who became a refugee; King Juba, a prisoner of war who became a compliant tool of the Roman Empire; the great general Hannibal; and Masinissa, the Berber cavalry general who eventually defeated Hannibal. Along with the other resources, you can get both a breadth and depth of understanding of some African people’s experience in the classical world.
Find this book 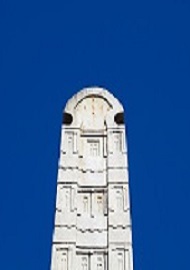 Africa’s Great Civilisations, Series 1, The Cross and the Crescent, King Ezana of Axum and Christianity

This four-minute video clip gives a succinct account of the personal decision of young King Ezana to convert to Christianity. It discusses how the design of the coins at that time display this to the rest of the world and why it was significant. The clip is ideal for use within the classroom as a starter. (The rest of the series also has lots of other good clips for use in the classroom.)
Watch this video

Forum Ancient Coins: Carthage, published by Numiswiki: The Collaborative Numismatics Project Access this resource
Ancient Egypt: Crash Course World History #4, published by CrashCourse, (2012) Watch this video
An African Classical Age by Christopher Ehret, published by University of Virginia Press, 9780813920573 Find this book
Christopher Terry is a former Head Teacher and former academic lead for Teaching and Learning in various British and International Schools, and he has been a teacher of History for 15 years. He works as an examiner and also delivers ITT History Teacher Training in the North West of England and Internationally. He also has been a specialist advisor to OFQUAL for History and has been recognised by the Historical Association as an outstanding practitioner.